How will market research incentives affect my response rates?

Offering market research incentives can be a major boon to response rates, getting you more completions more quickly. And the good news is that “almost all studies that have evaluated the effect of incentives on quality of response have found no effects”(1).

However, before committing administrative and financial resources to market research incentives, understanding how they will impact response rates can help you make a decision to the greatest effect.

Holding a draw for all participants is a popular option for market researchers because it costs much less and is usually easier to administer. Unfortunately, this type of incentive is far less effective compared to the alternatives (2). If your budget limits you to this type of incentive, be sure to offer a monetary incentive like a gift card, and make sure you are compliant with the rules and regulations for sweepstakes in the jurisdictions in which you offer this type of incentive. 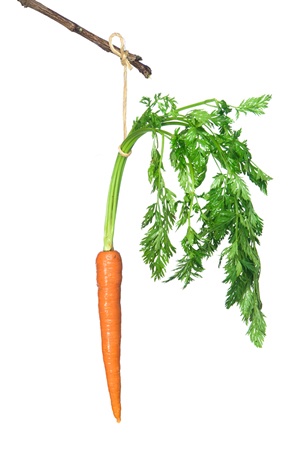 Incentives given as a small reward for participation are more preferred and more effective. People tend to discount the value of a prize draw compared with a more immediate, modest reward. Though, finding the right value to offer can be tricky.

Incentives can clearly increase your response rates. Optimizing their effect requires some experimentation, but with a little tinkering, they can get you more completions much more quickly. How have incentives worked for you in the past?

3 ways the norm of reciprocity will impact your market research